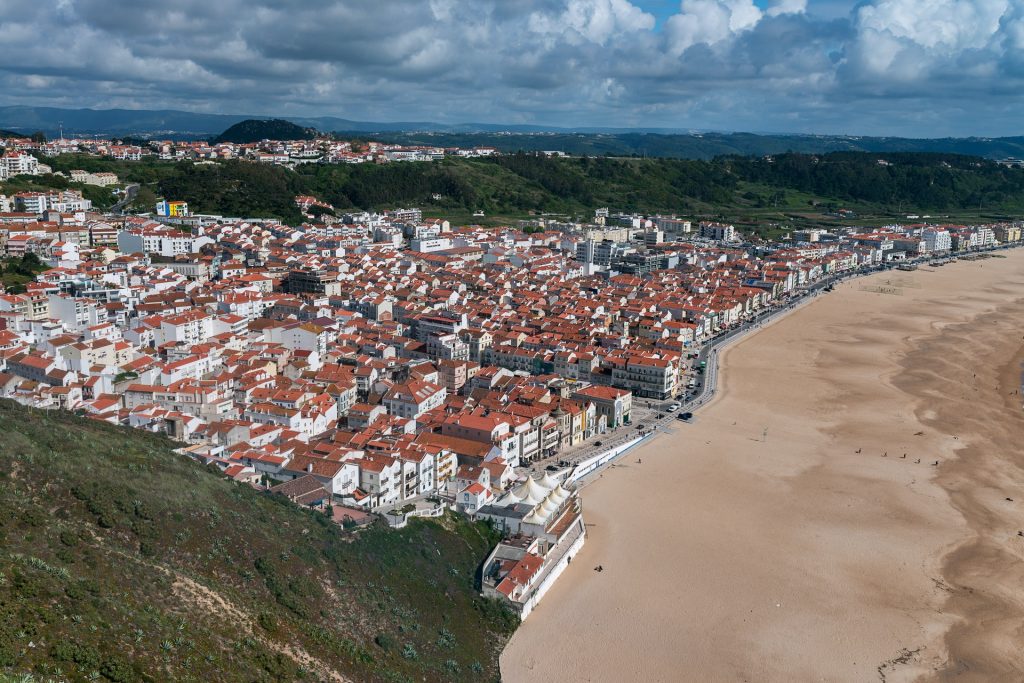 Over the last few years, Portugal has become one of the top choice countries for foreign investment. Besides the growth in tourism, the initiatives promoted by the Portuguese Government, such as the Golden Visa Program and other urban renewal projects, have helped to establish Portugal as an attractive destination for foreign companies and investors.
In 2019, more than half of the real estate transactions in the country were purchased by foreigners, mainly by British, French and Brazilian investors.
Many other nationalities are also interested in investing in Portugal’s real estate, for reasons such as the quality of life, the tax benefits, a very attractive cost of living and increasingly cosmopolitan cities. These assets make Portugal the ideal place to live or invest.
Despite the general impact of the COVID-19 pandemic on real estate market demand, Portugal has been resilient against the crisis and the prices remain competitive compared with other European countries.
There are several investment opportunities in Portugal, from the creation of companies to the acquisition of residence permits and the access to tax incentives. In this article you can discover why you should invest in Portugal’s Real Estate in 2021.
1) Favourable investment climate: Golden Visa and tax benefits

In recent years, the Portuguese Government has prioritised the promotion of the country to foreign investors. As a result, several tax incentives were created to attract new investments, making Portugal one of the most dynamic real estate markets in Europe.

The Non-Habitual Resident Status (NHR) is a tax programme for new residents to Portugal, which offers tax exemption for most income obtained abroad for a period of ten years, as long as the applicant has not been considered to be a resident in Portugal in the previous five years.
Besides that, the Golden Visa Program allows anyone who is not a European Union citizen to obtain a residence permit in Portugal through a real estate investment.
With the Portuguese Golden Visa the Applicant can move freely around Europe without the need for a visa and benefit from all the advantages, spending, on average, only 7 days per year in national territory. The holder of the Golden Visa, for a period of 5 years, is entitled to:
2) A real estate market which is growing steadily
Portugal is attracting a large number of multinationals and developing modern infrastructures, both in transport and digital technologies. Thanks to the economic recovery, Portugal is one of the preferred markets for real estate investors. According to PwC, in 2019, Lisbon topped the European rankings of the most interesting cities to invest in real estate.
This preference is explained by the quality of life, but also by the dynamism of the Portuguese real estate market, which creates high yield investment opportunities in all regions of the country. Due to Portugal’s popularity, the supply of real estate continues to grow and diversify, with various options for investors.
3) One of the lowest costs of living in Europe
According to UBS, the cost of living in Portugal is considered low for most foreigners. Despite the increase in the average price of home sales, the cost per m² remains well below the European average, and the property market is very attractive for foreign investment.
4) Political and economic security
The Portuguese economy has been developing steadily and has returned to growth thanks to the tourism sector and the dynamic performance of national exports. According to the Organization for Economic Co-operation and Developing (2019), the economic conditions in Portugal have noticeably improved over the past few years and the unemployment rate has been declining since 2013 to below 7% – one of the largest reductions in any OECD country over the past decade.
Besides that, Portugal is considered the 39th best country in the world to develop business, according to the World Bank’s Doing Business 2020 and was considered the 20th best country in the world in the category of “Execution of Contracts”.
Portugal has been considered one of the safest countries in the world for more than 3 years, according to the Global Peace Index. It has the lowest crime rate in Europe and is rated as one of the friendliest countries in the world.
5) Best European destination
From the gastronomy to the beaches and the weather, Portugal is internationally renowned for its high quality of life. It offers one of Europe’s best climates, with mild winters and warm summers and nearly 300 days of sun per year.
In general, Portuguese people are very nice and welcoming. More than 60% of Portuguese people speak a foreign language and 78% of students learn two or more foreign languages, which obviously eases communication with new residents.
In addition, Portugal was considered to be the best travel destination in Europe for fourth year in a row in the 2020 World Travel Awards. Madeira also received the award of best Island Destination in the World, and Algarve the best Beach Destination in the World.