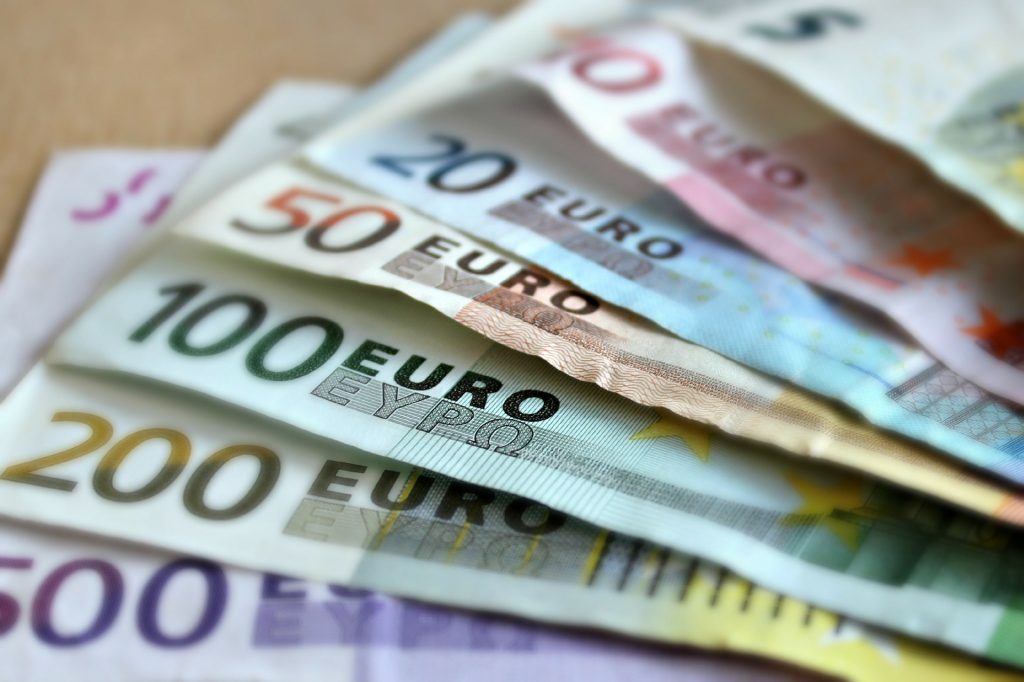 The long-anticipated amendments to Portugal’s Golden Visa programme were confirmed in December and published last week, approving changes that will see residence investment channelled away from metropolitan and coastal property hotspots such as Lisbon and Porto. Instead, investment will now be directed to the less-densely populated interior, the Azores and Madeira. The objective is to target investment into low density regions, urban rehabilitation, cultural heritage, activities of high environmental or social value, productive and sustainable development, and job creation – bridging regional differences and promoting quality of life in rural regions of Portugal.

Minister of State, Mariana Vieira da Silva, explained that the changes were now warranted because “the context in which that [original ARI] legislation was approved was different” from the current situation.

The approval of Golden Visa Decree Law No. 14/2021 means that the changes will come into effect from 1st January 2022, so investment under the current rules will be allowed in Lisbon/Porto/Algarve and other coastal areas until 31st December 2021, giving breathing window for prospective investors to take advantage of the 20% discount on €280,000 properties until the end of the year.

Summary of the changes

The new decree-law increases the amounts for real estate and capital transfer investments.

The new law does not prohibit commercial investments, which will continue to be allowed in the Lisbon/Porto and Algarve regions.