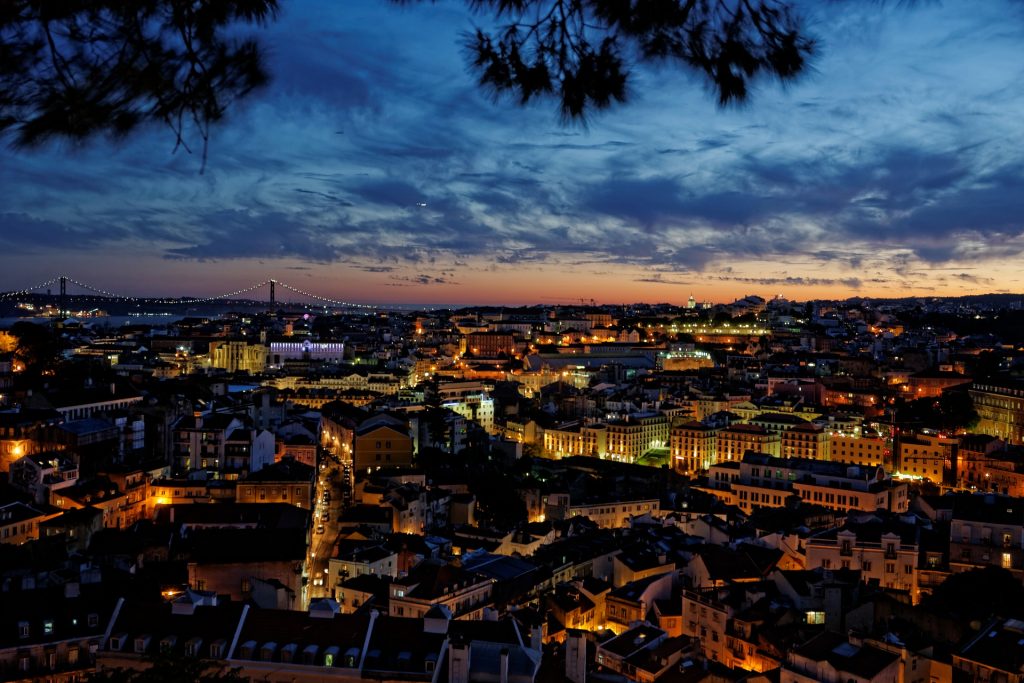 The Portuguese Council of Ministers has recently published a new plan designed to boost the Portuguese Economy.

The resolution begins by defining the current state of internationalisation within the Portuguese economy, acknowledging that between 2016 and the end of 2019, exports grew by 23.5%, in absolute nominal value. The number of exporters also increased from 20,863 to 21,429 (INE, IP: 2019), strengthening Portugal’s position in world trade over the same timescale (World Trade Organization (WTO): 2019). Similarly, there was a decrease in the number of exporters for a single market and an increase in the average number of export markets per company (from 3.9 in 2015 to 4.4 in 2019) – signs of a greater diversification, openness and resilience in the economy.

It should also be noted, in terms of facilitating access to foreign markets, the benefits of the signing of free trade agreements between the European Union and Canada, South Korea, Vietnam, Singapore and Japan, as well as, bilaterally, the expansion of the number of agreements for licensing exports of products of animal and vegetable origin.

Although it is still difficult to estimate the full extent of the impact of the COVID-19 global public health emergency, the WTO (2020) has issued a forecast of a contraction in world trade of the order of 13% to 32%, to which is added the no less pessimistic estimate of the United Nations Conference on Trade and Development (2020), of the reduction of foreign direct investment (FDI) flows from 30% to 40%.

Portugal will not be oblivious to the economic recession that is foreseen for the coming years.

Taking the consequences of the pandemic into account the new Internationalisation Programme 2030 is to be structured into two stages:

One of the objectives of the Internationalisation 2030 Programme is to raise foreign direct investment (FDI) by increasing the stock of FDI which is essential for capitalisation and asset development. The densification of national value chains and the increase in national added value created and exported should lead to more interest and attract greater foreign investment.

Current FDI amounts to €137 billion and Portugal is planning to increase that by 4% by 2030.

Immigration to Portugal will have a definitive impact on the roll out of this programme. The Government document mentions the crucial impact of the implementation of the Global Pact on Migration, which provides for migration agreements between Portugal and third countries.

Key factors and measures to be implemented are the enhancement of the role of Portuguese networks abroad, supporting the capture and dissemination of market information; The promotion of the use of an increasingly wide range of data sources and the use of innovative tools for data processing (data mining, machine learning…), and enabling information from external markets to reach companies in a more timely manner, with more reliability (in particular for SMEs); Increasing the dissemination and access to initiatives and actions to support internationalisation, investing in new forms of communication (digitalisation).

Finally, to lead this project off in the best way possible, the strategy will promote Portugal to relevant international investors. The key goals are to reinforce the perception of Portugal as a safe, stable, innovative, modern, cosmopolitan, welcoming country, with an environment conducive to business and work, and to promote the recognition of Portuguese companies in foreign markets as creators and producers of high quality and differentiated goods and services.