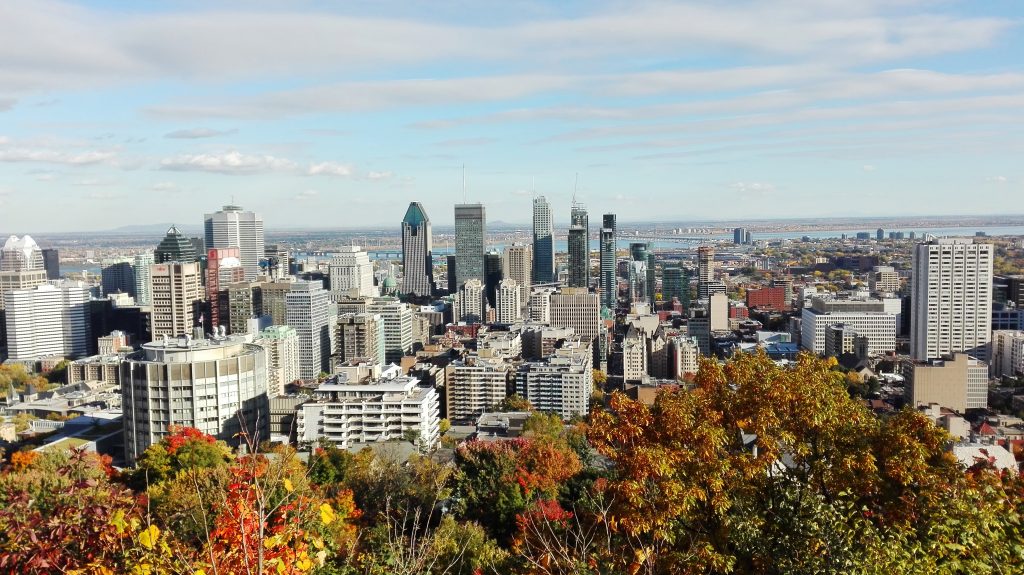 On 31st March, by way of ministerial decree, Quebec’s Immigration Minister announced that the Quebec Immigrant Investor Program (QIIP) will remain on hold. The decree, which was published in the Province’s Official Gazette, specified that the pause could last until 1st April 2023.

While that date has alarmed some, in an email sent to stakeholders on Wednesday, officials from Quebec’s Ministère de l’Immigration, de la Francisation et de l’Intégration were quick to point out “Although the decree provides for a suspension until 1st April 2023, it is our intention that the new programme will be ready before this date”.

The QIIP has been on hold since 1st November 2019, during which time the Province has actively been working on improvements to the QIIP. At a meeting with programme stakeholders on 30th March, provincial officials indicated that they needed a little more time to finalise certain aspects of the updated programme with their Federal counterparts, but that they expected to reopen it as soon as possible.

“We understand that the Province is working on some final details with the Federal Government” explained Guy Pilote, Head of QIIP Operations at Sherbrooke Street Capital, one of the QIIP’s leading intermediaries. “Since November 2019, the Province has been clear that they intend to reopen the Program, and now that they are in final consultations with the Federal Government, it is a great sign that an updated programme will reopen at the end of the year.”

The next step before the reopening of the QIIP will be the pre-publication of the draft regulations in the Province’s Official Gazette. Once published, the details of the programme will be open to a 45-day consultation period. “At Sherbrooke Street Capital, we are making every preparation for the QIIP to reopen later this year” added Mr. Pilote. “The Province recognises the benefits the QIIP has generated over the years.”

The history of the QIIP

First introduced in 1986, the Quebec Immigrant Investor Program has been an extremely attractive immigration initiative. Since 2016 alone, the programme has attracted almost $5 billion of investment, from almost 6000 investors around the world.

The Quebec Immigrant Investor Program continues to be Canada’s most popular business immigration programme. It stands alone as the only “passive” investor immigration scheme in Canada. Other programmes, such as the Canadian Start-up Visa and PNP Entrepreneur Programs, require the applicant’s active involvement in the management of a Canadian business.

When the QIIP was last open, in order to apply, applicants were required to have:

What changes are in store?

Wednesday’s decree did not specify which aspects of the QIIP were currently under revision. But BLS Media has learned that the key areas the Province is looking to address, is to improve retention of QIIP applicants in Quebec, and also to increase the chances that applicants acquire at least a very basic understanding of French after arriving in Quebec.

BLS remains in close contact with our industry partners, and will be sure to bring you more updates as they become known.