The United Arab Emirates has set out plans to offer citizenship to a select group of foreigners, the first Gulf Arab nation to formalise a process aimed at giving expatriates a larger stake in economic life.

In a significant break from past policy, the move is aimed at attracting talent that will boost growth in the country – particularly investors, doctors and those with unique or in-demand skills. 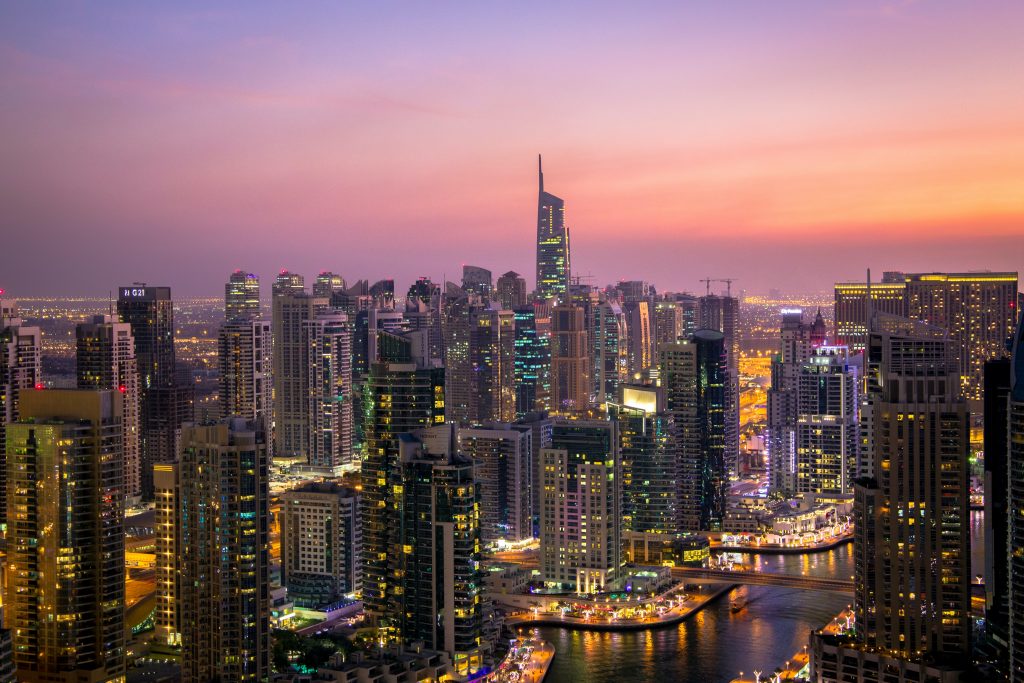 The United Arab Emirates has set out plans to offer citizenship to a select group of foreigners, the first Gulf Arab nation to formalise a process aimed at giving expatriates a larger stake in economic life.

In a significant break from past policy, the move is aimed at attracting talent that will boost growth in the country – particularly investors, doctors and those with unique or in-demand skills.

The UAE is home to the Middle East’s finance and travel hubs and millions of expatriate residents, who make up more than 80% of the population and have been a mainstay of the economy for decades, but have always lacked a clear path to citizenship.

“The new directives aim to attract talents that contribute to our development journey,” Prime Minister Sheikh Mohammed Bin Rashid Al Maktoum stated. The changes will allow the UAE to grant citizenship to selected investors and professionals, including scientists, doctors, engineers, artists and authors. It will also apply to those who have lived and worked in the UAE for decades in recognition of their contribution. Their spouses and children will also benefit and all will be allowed to retain their existing nationalities.

Individuals will not just be able apply though. Nominations will only be able to made via the courts of the rulers or crown princes of the seven emirates that make up the UAE, as well as via the emirates’ executive councils or the federal cabinet, and will be judged eligible for citizenship under criteria set for each category.

Until now, citizenship was generally only available to the wives and children of Emirati men. Such strict rules are common around the region, and Gulf governments have long resisted the idea of offering citizenship or permanent residency to millions of foreign workers, guarding generous privileges enjoyed by their citizens. However, rulers have been pressured towards this position in recent years by the 2014 oil-price slump, the need to prepare their economies for a post-fossil fuel world, and increased globalisation in general, and they are now seeking to entice wealthy people to stay. Both Saudi Arabia and Qatar have previously taken steps toward allowing some expatriates permanent residency.

This follows the decision last year to abolish the need for companies to have Emirati shareholders, allowing 100% foreign ownership, and aimed at squarely at continuing to attract investment into an economy struggling from low oil revenues and the impact of the coronavirus crisis.

The UAE government pointed out in its statement announcing its new policy that “UAE citizenship offers a wide range of benefits includes the right to establish or own commercial entities and properties, in addition to any other benefits granted by federal authorities.” However, it did not say whether that included the ability to access the generous public welfare system which provides free education, healthcare, housing loans and much more.

The new policy will not amount to a citizenship by investment programme in the strict sense of the word, as the naturalisation process will have elements to it which are unspecified or discretionary. The scope of implementation – including the rights granted for the new passport holders – will be key, and it is unclear at this stage how many people will be able to claim citizenship. There are also a number of hurdles they will need to overcome.

Investors will need to own a property in the UAE, for example, while doctors and other medical specialists must be focused on a scientific discipline or any other scientific principles that are highly in demand in the UAE. Scientists are required to be actively involved in research and have at least 10 years’ experience, among other requirements. Inventors must have obtained one or more patents for their creations, while intellectuals or artists “should be pioneers in the culture and art fields” and have won international awards to prove it.

The UAE Government had previously announced a plan to grant visas of five to 10 years to wealthy property investors, entrepreneurs and “specialised talents and researchers.” A minimum investment of 5 million dirhams (US$1.4m) was required to obtain a five-year visa, and double that amount to stay for a decade.