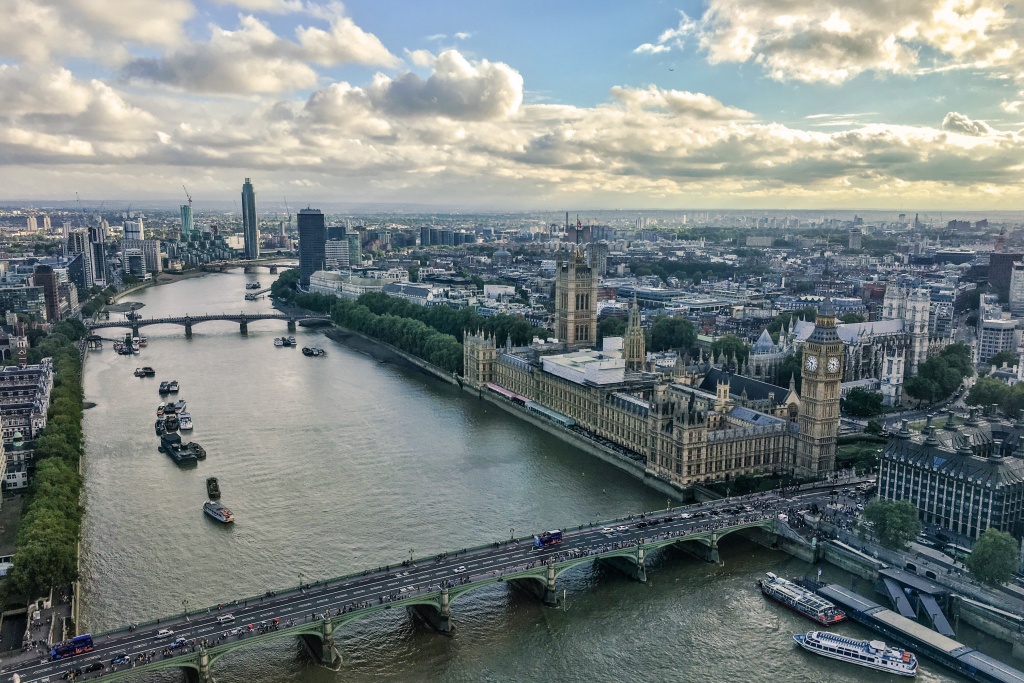 Over the last few years the United Kingdom has been engulfed in political uncertainty; the 2017 election produced a hung parliament and the House of Commons rejected the Withdrawal Agreement from the EU three times and in spectacular fashion. As we enter a new phase of political leadership, and with 31 October presenting itself as the definitive Brexit day, deal or no deal, it is time to consider the options for international businesses sending key talent to the UK and to reflect on whether Brexit may present an opportunity as well as a challenge for global companies establishing themselves here. It is also time to consider options for entrepreneurs and high net worth individuals who may wish to benefit from greater access to the UK as the country leaves the freedom of movement provisions of the Single Market.

An overview of the UK’s immigration regime

UK immigration policy is to attract the “brightest and the best” talent and investment from overseas whilst at the same time protecting the resident labour market, preserving the integrity of the immigration system and reducing strain on the public sector.

The focus is on “skilled” migrants and on sponsorship. Foreign companies in the UK must obtain a sponsor licence in order to bring in key talent from overseas. There are very few routes available for individuals to “self-sponsor” as the Government ended the Tier 1 (General), highly skilled migrant programme, some years ago. However, there remains scope for entrepreneurs and investors to come to the UK under the Tier 1 (Investor) route as well as the new Start-Up and Innovator categories.

The sponsor licence brings with it myriad duties and responsibilities. These include obligations to ensure comprehensive and transparent legal right to work checking processes as well as record-keeping and reporting mechanisms for sponsored workers and the risk of unannounced audits from Home Office inspectors.

However the sponsor licence system (known as Tier 2 of the Points Based System) also brings great benefits. These include:

Tier 2 (General) – the ability to assign Certificates of Sponsorship (COS) to key talent. A sponsored migrant can enter the UK and work for up to six years in this category. Moreover he or she can obtain permanent residence here after five years’ employment and British citizenship one year later. Family members (spouse/ partner and children under the age of 18) also benefit as part of the family unit.

Some foreign nationals (depending on country of origin) are able to hold dual nationality and therefore may choose to have two passports in due course.

Tier 2 (Intra-Company Transfer) enables existing employees of multi-national companies to send key workers to the UK for up to five years (or nine if the person receives a salary of at least £120k) on assignment. As long as the person has been employed by the company overseas for at least twelve months prior to transferring to the UK, there is no requirement to test the resident labour market by way of external advertising prior to assigning the COS.

The only downside to the intra-company transfer route is that it doesn’t lead to permanent residence and employees are required to leave after five years. Employees on high salaries (defined as at least £159,600 per annum) can be exempted from this requirement.

One of the great benefits of the UK sponsorship scheme is that spouses and partners are permitted to work generally, so that they can take any form of lawful employment and are not constrained by the sponsorship of one named employer.

Overseas nationals wishing to set up a new business in the UK, or obtain residence by investment, can do so in the following ways:

Start-Up and Innovator Schemes – these schemes are very new to the UK system (March 2019) and enable entrepreneurs with “innovative, viable and scalable” business plans to obtain approval from an endorsing body to come to the UK to establish a business. The schemes are undergoing some teething problems and at present are disproportionately focused on the tech sector, however hopefully they will present a valuable route of entry for international entrepreneurs in the near future.

The benefit of the new schemes is that there is no longer a requirement to have £200K available to invest in a UK company. Furthermore, entrepreneurs are not under an obligation to create employment for minimum number of resident workers. There is therefore greater flexibility in the qualifying criteria.

The disadvantage of the schemes relates to the role of the endorsing bodies and their obligation to provide ongoing approval of the applicant and the business. Very few endorsing bodies are yet fully familiar with their powers, duties and obligations and are therefore reluctant to commit to endorsement. Hopefully this will change as the schemes mature. Furthermore, the disproportionate focus on tech means that traditional non-tech focussed businesses may struggle to find an endorsement. 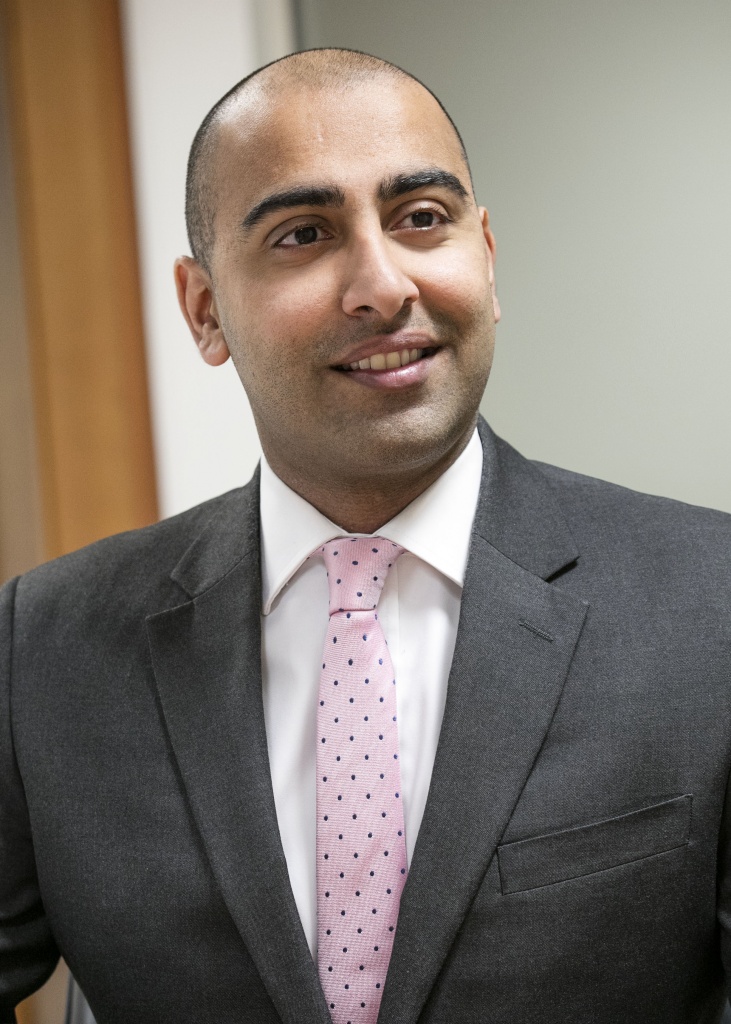