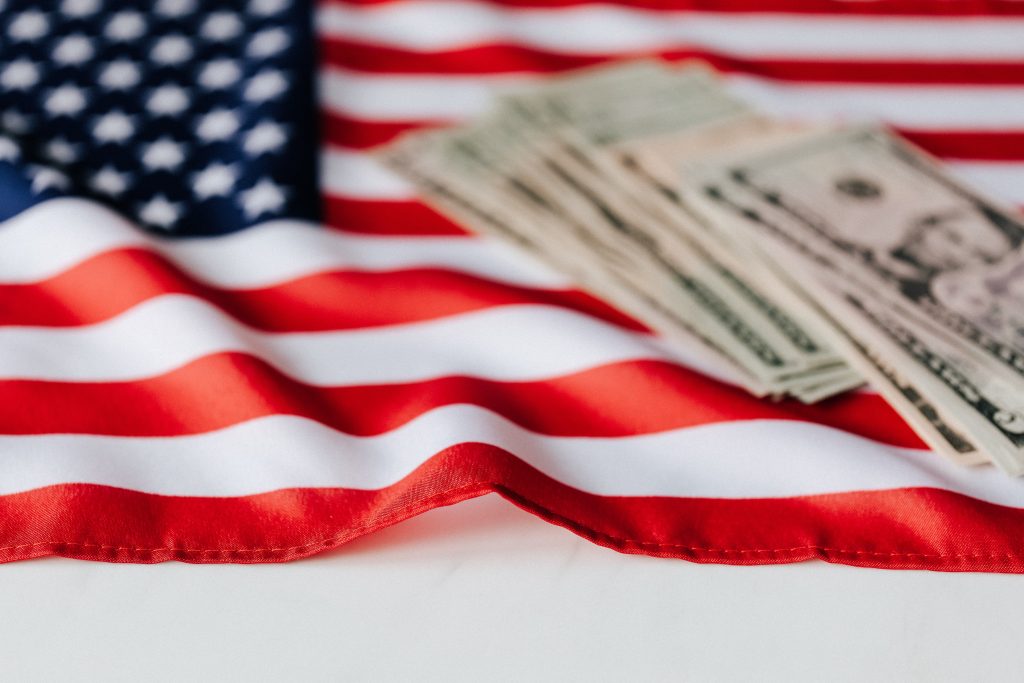 The US District Court for the Northern District of California has ruled that Former Acting Homeland Security Secretary Kevin McAleenan was not following correct procedures while serving in his position under the Federal Vacancies Reform Act when he introduced the EB-5 Modernization Final Rule, and accordingly the Court has ruled that the new regulations which took effect on 21 November 2019 must be “set aside”. US Magistrate Judge Jacqueline Scott Corley made the ruling yesterday, 22 June 2021, in the case of Behring Regional Center LLC V. Chad Wolf, et al. She also ruled that the ratification of the EB-5 Modernization Final Rule by current Secretary of Homeland Security Alejandro Mayorkas in March 2021 did not fix the fault arising from McAleenan’s improper appointment.

The court declined to address the current US government’s request for a stay of action and remanded the matter to the Department of Homeland Security. The court stated: “While there would certainly be some disruption if the Rule is vacated given the length of time the Rule has been in effect, the government has made no specific showing of harm beyond asserting that it would be ‘extraordinarily disruptive’.” On the other hand, the court also declined to grant the Plaintiff’s injunction barring USCIS (US Citizenship and Immigration Services) from reinstating the EB-5 Modernization Rule absent compliance with the rule-making process governed by the Administrative Procedures Act.

It is possible that USCIS will appeal the decision to the 9th Circuit Court of Appeals. It is also likely that Secretary Mayorkas will now seek to finalise the EB-5 Modernization Rule, but until then the old minimum investment amounts apply and revert back to $500,000 if in a Targeted Employment Area (TEA), otherwise $1m, and Targeted Employment Area standards go back to pre-November 2019.

You can view the case judgment HERE

FOR MORE DETAILS ABOUT INVESTING THROUGH EB-5 CLICK HERE