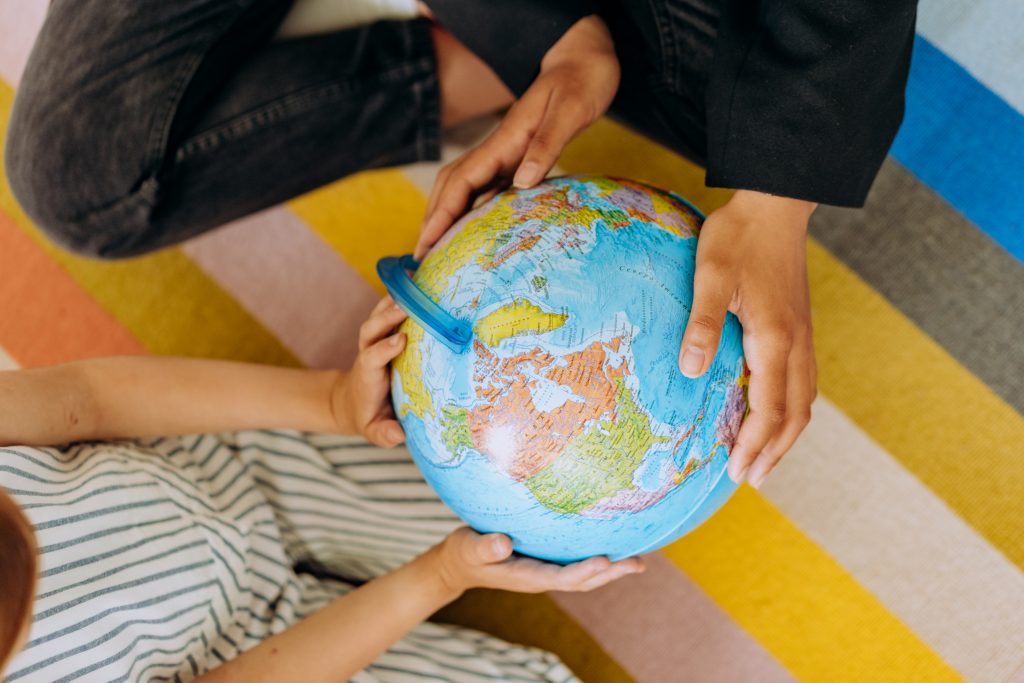 The year before being elected to power, former UK Prime Minister Tony Blair stated that his “three main priorities for Government” were “education, education and education.”

While it was a definite focusing of priorities, this was far from a new idea. A good education system is a key factor in human, social and economic development. Through education, an individual can increase the chances of having a good choice of better quality life opportunities, and societies reap the benefits of an informed and flexible populace, keen to learn and improve themselves.

As a recent academic report stated “Better education leads not only to higher individual income but is also a necessary precondition for long-term economic growth.”

Most fast developing countries in particular will have this deeply ingrained in their family structures and cultures – from nineteenth and early twentieth century America, to India and China today – building on long-standing traditional and religious belief structures. A society will become wealthier, and parents will want to offer their children opportunities which they might missed out on – thus completing a virtuous circle where economic improvement and life chances are closely linked, for the majority at least.

It’s a cliché, as well as an innate biological imperative, that parents will want their offspring to get on in life. For some, that might involve looking to make an international move, to take advantage of a better standard of living, a wider range of opportunities, or a specialism not catered for locally.

The options for primary and secondary level education across the world are endless, and a vitally important basis for further study, but for now we will focus on tertiary, higher level education.

The United States consistently tops surveys of education rankings. As an economic and cultural powerhouse, with the world’s largest gross domestic product, it leads on many indices. The tech giants of Silicon Valley generate world-altering levels wealth and technological innovation that other countries can only dream of – and inevitably suck in top talent from across the globe. Wall Street and the financial markets deal with fortunes on a daily basis. The US military budget by far outstrips all its competitors, offering huge opportunities in cutting edge R&D, computing and engineering. Hollywood and the entertainment industry sets the popular culture – across music, movies and television. The US also spends far more on healthcare than any other G7 nation, meaning opportunities and salaries are also unmatched elsewhere.

The attractions of these sectors are obvious. Established professionals will want to move there, and young people will want to be educated there, to be on the spot to take advantage of any and all of the opportunities on offer.

Additionally, the US is culturally and racially diverse and was shaped by large waves of immigration from Europe and beyond, so this is a well-trodden path, with many long-standing ethnic and religious communities.

The country has some of the top rated universities in the world, dominating the top twenty and making up half of the top hundred on many lists. These include Harvard University, Massachusetts Institute of Technology (MIT), Stanford University, University of California – Berkeley, Columbia, Johns Hopkins, Princeton, and these, of course, take large numbers of foreign students.

Each have their own specialities. MIT, for example, is best known for lab based R&D, including a Nuclear Reactor Laboratory. More than $675m was spent on research at MIT in a recent year, with additional federal funding going to MIT’s Lincoln Laboratory, a Department of Defense research and development lab focused on technological solutions to national security issues.

The United Kingdom also rates highly on educational rankings. Long established and globally recognised institutions, such as Oxford and Cambridge Universities, Imperial and UCL, attract students from all over the world. Major factors in creating that interest are language and cultural links with the US, the Commonwealth and the EU, as well as a tradition of educational excellence.

UCL, for example, concentrates on arts and humanities, engineering, mathematical and physical sciences, and different aspects of the medical sciences. The university is affiliated with several hospitals and medical centres, such as the University College Hospital and the Royal National Throat, Nose and Ear Hospital. The university has been associated with many research accomplishments throughout its history.

The UK is known for its economic, political, scientific and cultural influence, with London in particular as the second-largest international financial centre and one of the most visited cities. It also leads in sectors such as medical research, aerospace technology, artificial intelligence and electronics, music and the arts, which attract many to the capital and specialist hubs.

Canada is another country, well known for the quality of life, and history of welcoming a diverse range of migrants. Canada is a high-tech industrial society, a significant exporter of energy, food and minerals, with a high standard of living, well positioned next to its larger neighbour to the south, with traditional close links to Asia and Europe – the UK and France in particular.

Top educational establishments include the University of British Columbia and the University of Toronto. Toronto attracts thousands of foreign students from more than 160 countries, especially India and China. It focuses on disciplines such as applied science and engineering, management and public health. A major innovation that the University of Toronto is responsible is insulin, which researchers discovered in the 1920s. The university’s Banting & Best Diabetes Centre is named after two of these researchers, one of whom won the Nobel Prize for this work.

The Caribbean, as well as offering beautiful islands and a relaxed pace of life, is also home to internationally renowned education institutions, closely partnered with Canada, the US and the UK, which give their students the chance to gain internationally accredited training and qualifications. This is especially true, for those seeking professional medical qualifications.

Those looking for the best medical education options in the Caribbean can opt for the American University of Antigua College of Medicine. The AUA is an international medical school, with a curriculum is comparable to the UK, Canadian medical schools and the US. Through the AUA International Track, high achieving students have the opportunity of a clinical and teaching placement in the UK.

Another well respected option is St. George University, located in the Grenada. Here again, is a competitive international environment where you can choose fields such as medicine and veterinary medicine, among others, and students can build on their education by pursuing a degree in the School of Graduate Studies. SGU has been the number one provider of doctors into first-year US residencies for the last 12 years combined, amounting to 1080+ as of April 2021.

For those searching for similar opportunities, while enjoying a Mediterranean experience, there is the American College in Cyprus. The AEC was founded in 1975 and is based on the American curriculum and system. At the AEC you can develop many skills, from business administration, marketing and hotel management to culinary art and computer sciences. The school is well known for its transfer opportunities to many prestigious American, British, Canadian, Australian and European universities.