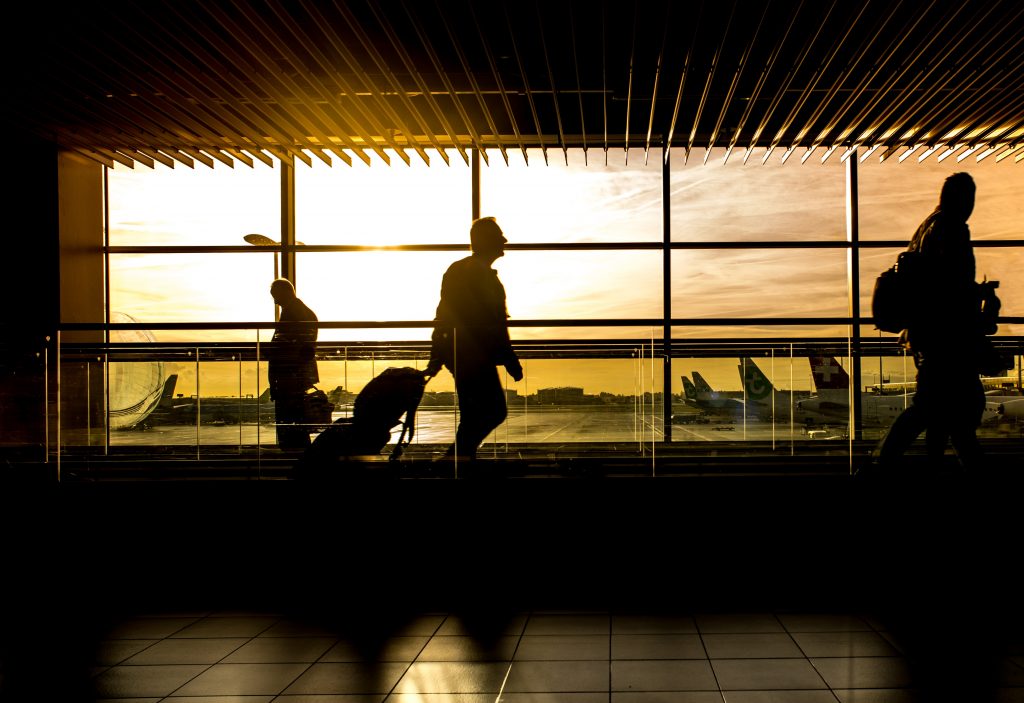 The recent wave of violence in South Africa and the delay in the COVID-19 vaccination programme have led to a spike in interest for a second passport or citizenship. There has been a steady demand for a number of years, as South Africans have always lived in an environment where the crime and personal security is a concern, but the riots over the past few weeks have concentrated minds and distilled worries, with many seeing the situation as getting worse and with more looking at international options.

South Africa has had a difficult few years. Nelson Mandela’s post-apartheid republic was initially built on a wave of hope and a liberal, modern constitution, but it has also held back by problems of corruption, tribalism and cronyism. Added to this have been the adverse impacts of COVID.

The wider region of southern Africa has been a hotspot for infection. Officially, South Africa has suffered 2.4 million cases and over 70,000 deaths, however the actual number of cases is likely to be much higher, due to limited testing. Some estimates are that this could add up to 200,000 excess deaths over the expected total, with more possibly being due to overwhelmed health services. Lockdowns and curfews have been stringent and sudden, without the cushion of generous payments from the public purse which some Western countries have been able to instigate.

The imposition of these stop-start curbs has shuttered thousands of businesses, added to already rampant unemployment, and consequently the economy shrank by 7% in 2020, the most in a century.

Another lockdown was introduced at the end of June, as South Africa was hit by a potentially devastating third wave of the virus, namely the highly transmissible Delta variant. The restrictions announced were some of the strictest since the early months of the pandemic, giving the impression that the situation wasn’t improving. This came against a background of a late start and slow roll-out of the vaccination process, which wasn’t advanced enough to counter the rapid spread.

So, worries about COVID, joblessness, hunger and food shortages in some areas were a problem before the riots, but the immediate trigger for the unrest was the jailing of Jacob Zuma, former South African president, implicated in allegations of bribery and corruption and sentenced to 15 months for contempt of court.

The politically inspired unrest that followed was the worst since the end of apartheid, with widespread looting of warehouses, destruction of small, uninsured businesses in townships, and clashes between police and vigilantes. At least 330 people died in the unrest, added to around US $1 billion in direct damage and an estimated $30 billion in lost output.

In recent days, the government has unveiled a new relief package to help businesses and individuals recover from the riots and coronavirus curbs and has eased lockdown restrictions in response to slowing infection numbers. Despite these, it is not surprising that the tense national situation has led to nervousness and interest in the kinds of investments that would offer a bulwark of security and an assurance of international travel.

About 4200 HNWIs have left South Africa since 2010, and the number of families looking for second residency and citizenship options continues to increase. The main impetus has been safety and certainty, with the opportunity of securing investments in politically and economically stable countries.

Many have done this via residency and CBI, particularly in countries with some historic cultural ties, or where English is spoken, or where there is a relatively straightforward path to citizenship and a tax-friendly regime.

Adding to the increased interest, perhaps, is the fact that South African government trailed new financial measures earlier this year aimed at curbing the numbers exiting.

Around 23,000 tax residents leave South Africa each year – and government is about to tighten the noose

To find out more or register for a free consultancy click here.