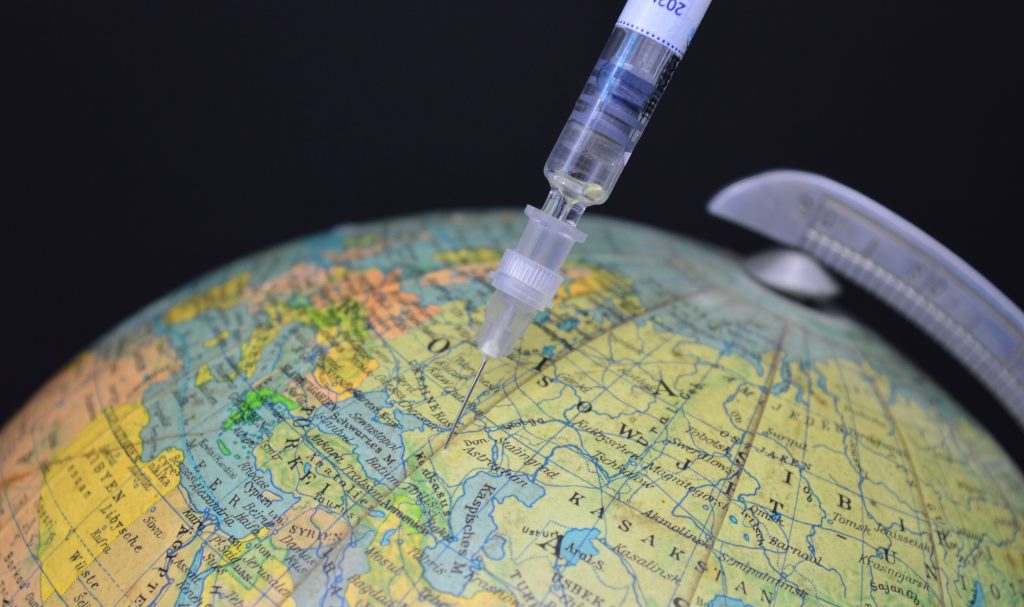 As the disruption caused by COVID-19 begins to clear worldwide, governments have tentatively started to ease health-related restrictions and reopen their borders. Many see the “vaccine passport” as the best solution to re-earn freedom for their citizens, allowing for the flexibility for populations to travel and the chance to live the life they want to live again.

Vaccine passports aren’t new idea. They have previously been used to in connection with other, more traditional illnesses, such as cholera, and many countries have a history of implementing them.

However, there are other countries where it goes against the grain of their culture, and they are pushing back or rejecting the idea entirely. Some individuals are concerned with the risk of information breaches from “big data” and a large vaccine passport infrastructure, as it would inevitably contain sensitive personal information, or they are just suspicious of government overreach generally.

Others are concerned that the vaccines will create a two-tier system, with disadvantages for individuals who choose not to get vaccinated, sometimes for religious or cultural reasons, or those who don’t have the choice because they cannot receive a jab for medical reasons. Additionally, COVID-19 vaccines are far from universally available around the world, as has been widely discussed in the last few months, but also vaccine rollouts have been patchy across age demographics and class barriers as well, which may put some prospective travellers at a disadvantage. There have been complaints from legal and human rights groups in various countries that this may be discriminatory. There is another complication to consider, in that different vaccines offer different levels of protection and transmissibility against different COVID variants. There are also concerns about the possibilities of fake certificates and government corruption in some jurisdictions.

Partly because of these difficulties, vaccine passports are not generally mandatory at the moment, but many countries are starting to require something along these lines, as well as ongoing testing certification, which can be costly for a lot of regular travellers. Widely accepted passports are potentially an easier and more convenient way of screening passengers upon arrival.

On 1 July 2021, The European Union officially adopted the EU Digital COVID Certificate, which should in principle allow travel throughout all EU member states if the individuals are fully vaccinated against COVID-19. It is designed to help to ensure that restrictions currently in place can be lifted in a coordinated manner.

The digital version can be stored on a mobile device. Citizens can also request a paper version. Both will have a QR code that contains essential information, as well as a digital signature to make sure the certificate is authentic.

As noted by the BBC, some countries are forming vaccine alliances, or “travel corridors”, to create reciprocal travel opportunities for citizens traveling between the two places. This is the case between Israel and Greece, for example. They have agreed a reciprocal agreement which permits fully vaccinated travellers from either country to travel to the other.

Vaccine passports “offer health and even economic benefits for societies” as Jana Shaw MD, MPH, Professor of Paediatrics at the Upstate Medical University, explained. They offer the chance to limit restrictions to a minimum when traveling abroad, such as the removal of the need to provide proof of a negative COVID-19 test or a compulsory quarantine period upon entry.

In the US, the Biden Administration is still looking at the possibility of issuing vaccine passports, following trials in various states – and the same applies in Canada.