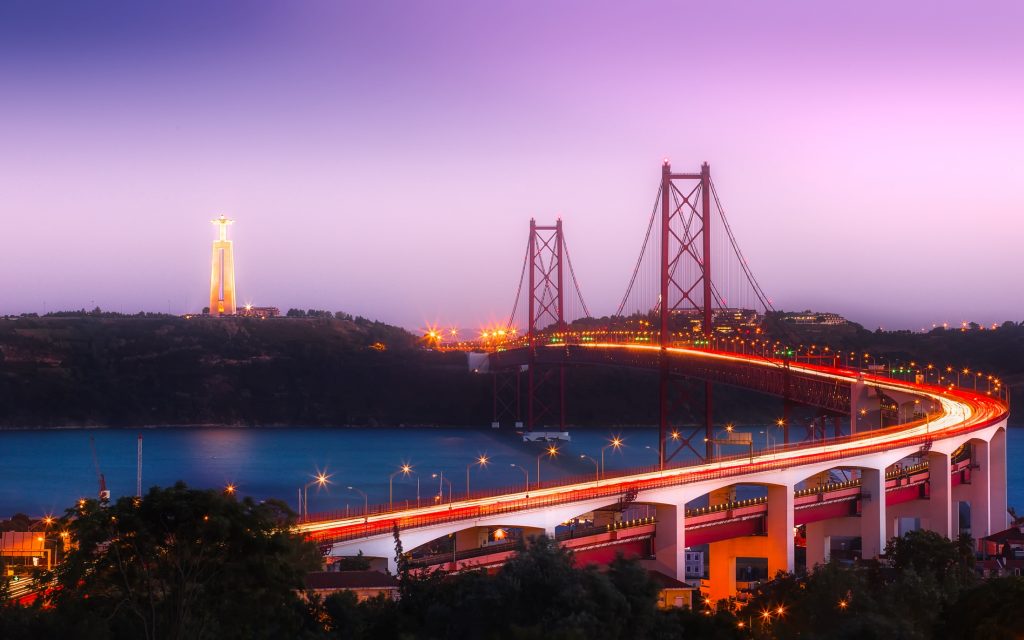 It’s hardly surprising that the citizenship by investment ecosystem was turned on its head in 2020, owing in large part to a once-in-a-century pandemic that forced the world’s citizenry to rethink all of its objectives. While the extent and duration of the pandemic was largely unforeseen, so too was a major shakeup in the typical characteristics of immigrant investors. For the first time, American emigrants became a major source of foreign countries’ clientele. This was especially true for the Portuguese Golden Visa, where the United States rocketed to the third most popular source of the country’s applications.

So what is it about Portugal that makes it so attractive to Americans? Here are a few gems of the Golden Visa programme which are appealing for both expats seeking to leave their American homes and those merely seeking a “Plan B” given that uncertainties about the future were clearly highlighted by the events of the past year.

With such accolades, it’s hardly surprising that obtaining Portuguese residency, at least as a “Plan B” option, is so popular among Americans.