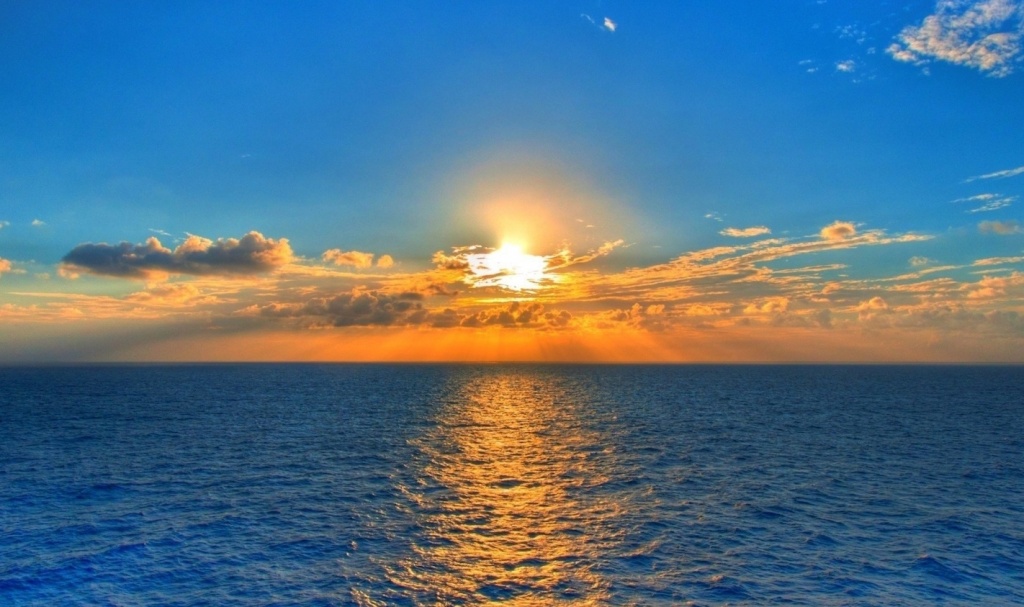 2019 was a stellar year for several countries offering Citizenship by Investment, especially from the Caribbean. From resounding CBI hotels inaugurations to international headlines, the Caribbean continued to lead by example. So when 2020 came in all its viral glory, the Caribbean did what they do best — they rose to the challenge head on and thrived.

With tourism coming to a screeching halt, Citizenship by Investment (CBI) became an even more important economic pillar. The government of the Federation of St Kitts and Nevis shifted its fiscal focus towards its unwavering strengths, making CBI process adjustments to facilitate remote application and more family appeal. Ripe with opportunities for investors, the spectacular Caribbean islands uncovered the hidden depths beyond their popular sandy beaches.

One Canadian investor, John Zuliani, told the Financial Times’ Professional Wealth Management magazine in a documentary about how he plans on capitalising on the Federation’s strengths, such as the potential for medical tourism. He says that the country’s CBI Programme provides economic stimulus for the islands to the end benefit of the native population.

Meanwhile, the Commonwealth of Dominica — the best country for CBI, according to the FT’s PWM CBI Index — also allowed CBI applications to be temporarily submitted online. Later on, Dominica expanded the definition of eligible CBI dependants and post-citizenship additions. After it became an industry poster child for the sheer number and scale of CBI-funded projects, Dominica continued to build on its strength as a peaceful, resilient nation, that promotes family reunification in a nature-immersed and safe environment.

Last year, Dominica catapulted into the centre of attention of the ecotourism industry. This is widely attributed to the CBI resorts opening throughout the year. Kempinski CBI shares sold out fast, but five other new hotels are still available for investment under the CBI Programme. This includes already operational Jungle Bay and Secret Bay, as well as upcoming Tranquility Beach from Hilton, Anichi resort from Marriott, and boutique Sanctuary resort and spa.

Besides the modernised infrastructure and mass rehabilitation efforts across the island, we saw countless new projects coming to life, some of which were detailed in a thorough PricewaterhouseCoopers (PwC) report especially devised to assess how Dominica used its CBI reserves over the past few years. PwC concluded that CBI “has generated tangible impacts on almost every aspect of life in Dominica.”

Hundreds more Dominican families have been handed the keys to their brand-new, hurricane-proof homes, built in specially designed cluster-projects across the entire island. At this pace, thousands of families should benefit in the upcoming years, as many projects from the so-called Housing Revolution reach completion swiftly. This is sponsored entirely by the CBI Programme and, importantly, includes at least a dozen new health centres and a state-of-the-art hospital.

With only 18 COVID-19 cases, no related deaths, and two months free of the virus, as of August 18th, 2020, Dominica was confident enough to reopen its borders to nationals and typically eco-conscious tourists, following strict travel protocols.

In fact, Dominica and St Kitts and Nevis were among the safest places to be during a pandemic. Early on, England established special travel corridors with both countries, exempting their travellers from having to self-isolate for two weeks.

Faced with an unprecedented economic crisis, many countries that might have been skeptical about adopting a CBI programme may well reconsider their stance. These two Caribbean countries should serve as examples for anyone searching for the a balanced CBI framework.

With decades worth of experience on its side, the Caribbean region continues to find new innovative ways to remain on top. This includes increased transparency of where CBI funds are utilised, further regional collaboration in the form of standardised applications forms and the introduction of an oversight committee. With increased global scrutiny of citizenship programmes, the Caribbean demonstrates the right way to run a successful, efficient and reputable CBI programme.